📌Just 2 days ago, I was telling my daughter about my idea of being a mother.

I told her that I don't believe in children should repay and recompense the parents for bringing up and providing for them.

They didn't ask to be born in the first place and they certainly did not get to choose their parents.

On the contrary, it is the parents' responsibilities to provide and take good care of their offspring not hoping to have any forms of returns in the future.

Yes, I absolutely believe it is the parents duty to prepare the children well for their future endeavors and by doing so doesn't mean that the children are in debt to them.

This was said after I found this on the bed after I came out from the shower and she came to my room shortly later. 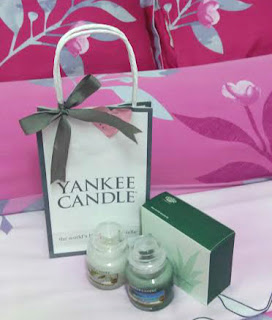 I like to light scented candles after my shower everyday.

I think I have nothing else to regret in my life ever since she came along. 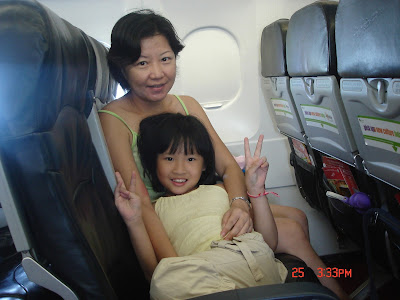 The path of motherhood has brought my life to a different chapter. 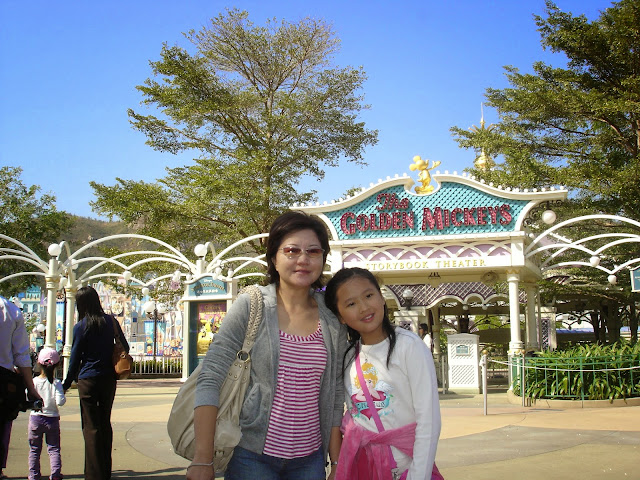 Her early years had been challenging as I tried to be a dutiful mother. 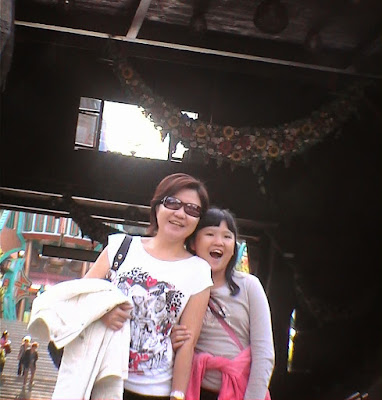 The role has taken years for me to adjust and still trying... 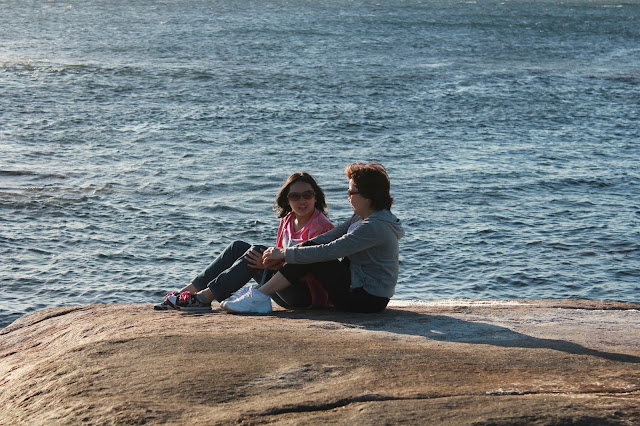 Like this photo of us taken at Augusta in Australia, 2011.

I definitely do not agree that a child should wash the feet of the mother as a gesture of  appreciation. Not being offensive here. just that I find this ridiculous!! 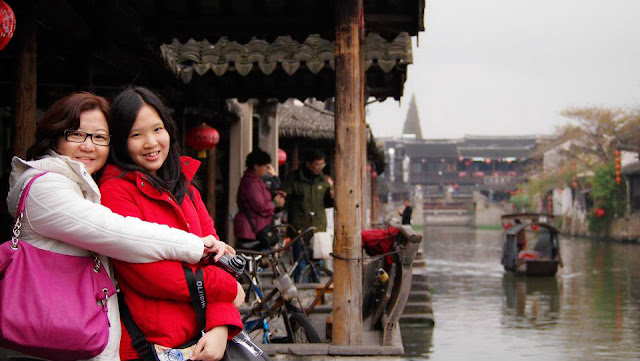 I told her to take good care of herself and to live a fulfulling life will be my reward, not trying to sound noble here. 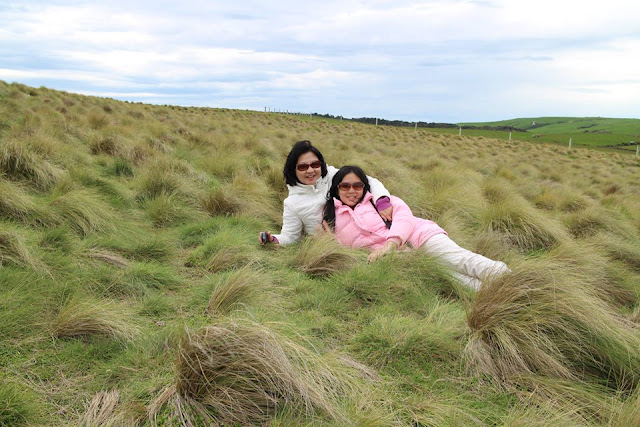 In my old age, I wish I have enough to cover myself till my last days. 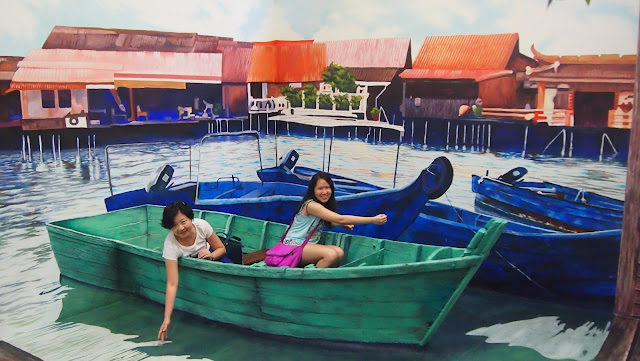 I hope I will not become a burden and a nuisance to my child. 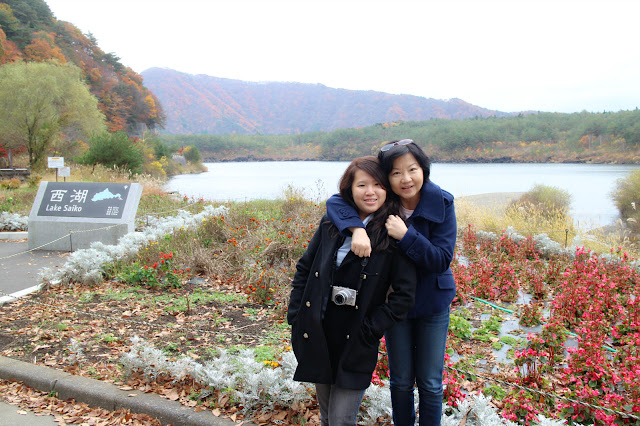 I will only wish that I am still able to provide her assistance and support in any forms even when I am in my retirement age. 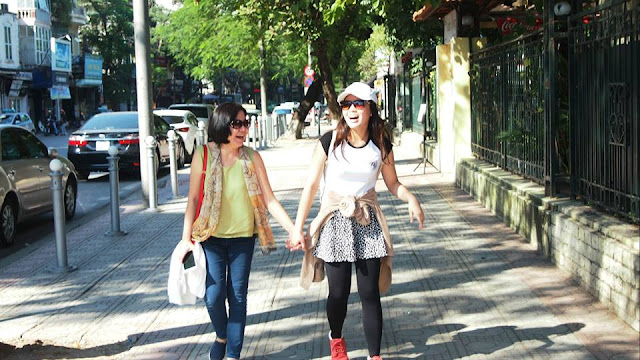 Today is Mother's Day 2017, I am here at home all by myself, she is in the uni working hard for her finals for sem 1, and...yeah....thank you for being such a sweet girl, Happy Mother's Day!


And to our endless arguments and disagreements and shouting and tears, we forgive and we forget!!